In Conversation with GFM Radio

GFM radio station has integrity and pushes positivity at all times. They promote figures who not only ambitious and determined, people who can be inspirations to the younger generation. They were founded with the motive of engaging the afro-Caribbean British community in a constructive ways. This is a noble goal and this principle is the reason we should all make the effort to get behind GFM radio. They have recently hosted our very own Alex Basz and has interviewed familiar faces such as P Nut, rebecca Winter and Adejosh. We got the opportunity to talk to the Managing Director about the radio station.

Hi there, Please introduce yourself and GFM Radio for everyone reading this

My name is kwesi Asiedu but everyone calls me the Curnell (@itsdaddycool), i'm 32 and i'm from Hackney. I got into the radio industry as my dad (who is from ghana) was DJ and i was always surrounded by music from a young age. I used to MC myself during the golden age of garage when Mystic FM and Deja Vu were in their peak. GFM Radio was founded in 2000 being one of the first black owned internet radio stations to run 24/7. Unfortunately I was incarcerated from 2004-2006 but i came out with a new perspective on life and a vision. I started actively working at GFM Radio in 2006 on a show called Street Survivor and feature guests such as Fem Fel, Giggs, Blade Brown, Killa Ki and many more.

After another previous transgression in my life caught up to me, i found myself serving another prison sentence from 2013-2019 where my brother was running the radio station at the time. things slowed down in that period but now were back and we're ready to expand and really get ourselves out there.

The mission statement for GFM is more than admirable, what inspired you to have such a goal?

Initially the idea was to showcase unsigned artists, but then it developed into a mission statement, build a platform for all of the afro-carribean community whether you make music, own your own business, or you're a freelancer or a volunteer in the community. I always thought that it's odd that we don't have a medium that puts as many black British creatives in one place as possible. I used to watch the BET awards and their whole organisation and think, "Why don't we have something of our own like that?".

you say black creatives, so we're not just talking artists and musicians but everyone?

GFM isn't just a radio station for musicians, its for anyone that can inject positivity in the black British culture no matter what you do for a living. The black community has legacy that is often not truly appreciated enough, and the role models we have aren't celebrated enough because they aren't necessarily celebrities. we invented traffic lights, blood banks and pioneered open heart surgery. There are plenty of people that will be just as impactful in this generation, and I wanted to build something for them to be a part of their journey.

A particular show on GFM that i think is interesting is #lockerroompolitics Could you talk about how that came about? The ideas behind it?

The show is hosted by Mick and LV, and they are unapologetic in how they tackle trending topics as well niche ones that are just as important or relevant. It's been featured on the BBC despite how informal it can be. it's nice because the guests feel more relaxed because the hosts are so lively. Mick isn't scared of hot takes on things and LV is just so full of life. For example, we had an episode with @ikeeyah_ who's known for her financial advice on twitter. LV and Mick had a great time poking fun and fraud boys but there was still plenty of great knowledge being shared. 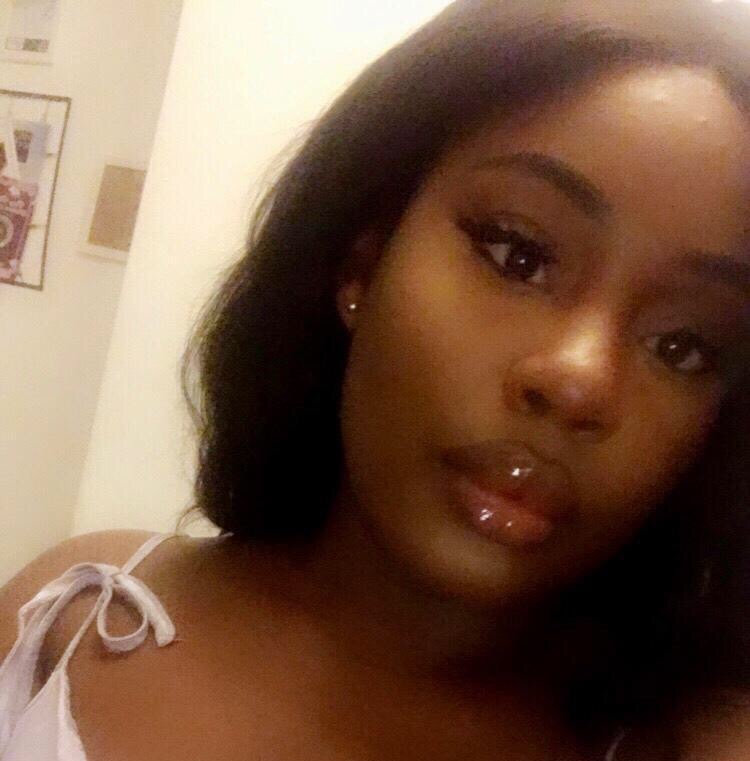 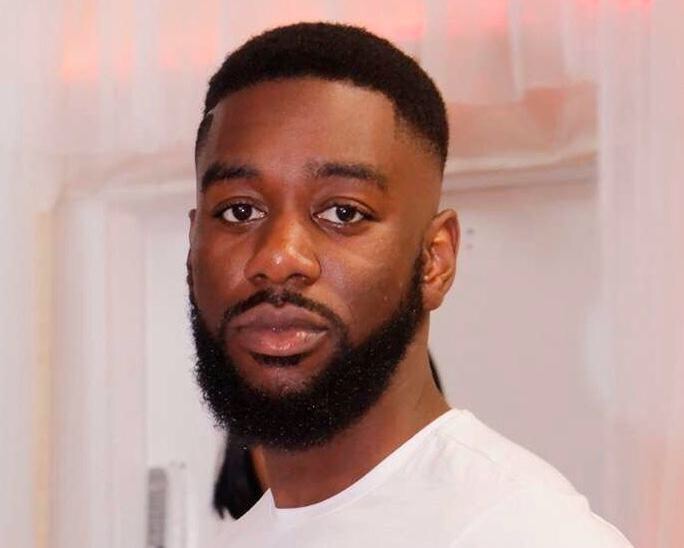 (From left to right Lv, Mick, Lv curnell and Mick)

The need for black women as role models in the music and showbiz industry has been more important than ever,and the show #SisterHoodKhronicles makes an effort to provide exactly that. Could you tell me a bit more about that? How did it start? What's the idea behind it?

It's based on the idea of showcasing the brilliant bold black women we have across the country who refuse the sugar coat the truths they have to share for anyone. On the other hand, it's a good laugh. The hosts are SJ and Kim and they make you feel comfortable discussing something that is usually supposed to be talked about with care, and political correctness. But by throwing that out the window they actually make it better, but they find the balance between joking around and being the black role models our community needs so badly. The hosts take their responsibilities seriously, and recognizes there are young teenagers that are going to be taking their advice.

Radio plugging is a big role for artists these days, how do you feel GFM Radio fits into that? the opportunity for upcoming artists to get their music on air is just as valuable as it ever was it seems.

We're certainly looking to plug artists for freestyles, getting their tracks air time and all of the above. but we want to provide more than just that, we want to plug someone's business, someones clothing line that they're starting up, there are so many of you out there doing wonderful things outside music and we're here for you.

Freestyle YouTube platforms are everywhere, but there has been a demand for more radio stations to host live sessions to post on YouTube. What can listeners look forward to from GFM Radio?

We've got so much in the pipeline so stay tuned, we run a weekly afrobeats show with TB on GFM radio so in the mean time check that out. Back to back sets aren't as much of a thing as they were in the pirate radio days, but short sets that you can put on youtube? defo gonna be something we're looking to do.

What about other genres, because there are genres like bashment, afrobeats and even R&B that aren't always displayed in that format.

Especially for the afrobeats, UK dancehall and Bashment scene, there isn't as many radio shows or platforms for those genres in the UK. We've got a new R&B show is in the works to showcase UK R&B that doesn't get us much limelight. They're amazing artists and their work should get noticed, and there is certainly a fan base for it.

yeah i'm big fan of artists like mira May, Ling Hussle, Dolapo, Iamddb, Jevon, so many artists in the R&B genre that aren't really valued in the UK.

Definitely the crowd we're looking for, oh yeah. I feel we've only been running comfortably again for the about 6 months because we spent a lot of time rebuilding the platform whilst i was away, but now is the time when we can really start getting creative.

What's the next step for GFM Radio, any shows in the pipeline that you think people will love?

I'm working on something called "Unravel" which basically does what i do best which is go around and meet people. Bringing all the amazing people the world has to offer into the station, and yet again, not just musicians, ambassadors in the community, self employed business people, literally anyone making a good impact on the world from the black diaspora.

I remember the other day i saw an advert for a black British company who just launch their own brand of rum. seems pretty random but sadly i forgot what the brand was called

That's exactly the kind of people I'm looking for, does anyone know who they are if so get at me. If anything, we're looking to just get people to get to know us, everyone at GFM, who we are, what we do, and simply understand what the platform stands for.

If you could get anyone in the scene in an interview room, and they have to answer all of your questions honestly, who would it be and why?

The queen, and i would simply ask about all the artifacts and pieces of history that the British empire stole from us. I want to know if she's willing to acknowledge that the British Empire and British off our backs. Like i said, i want to protect the legacy created by the black community, and so i ask for everything back, all the stuff in the museums, everything they got in that palace. i'm asking for all of it, even the stuff they might be keeping from us. I would put them in schools across the country kids can truly learn the legacy the black community has.

Wize The Producer is breathing new life into grime